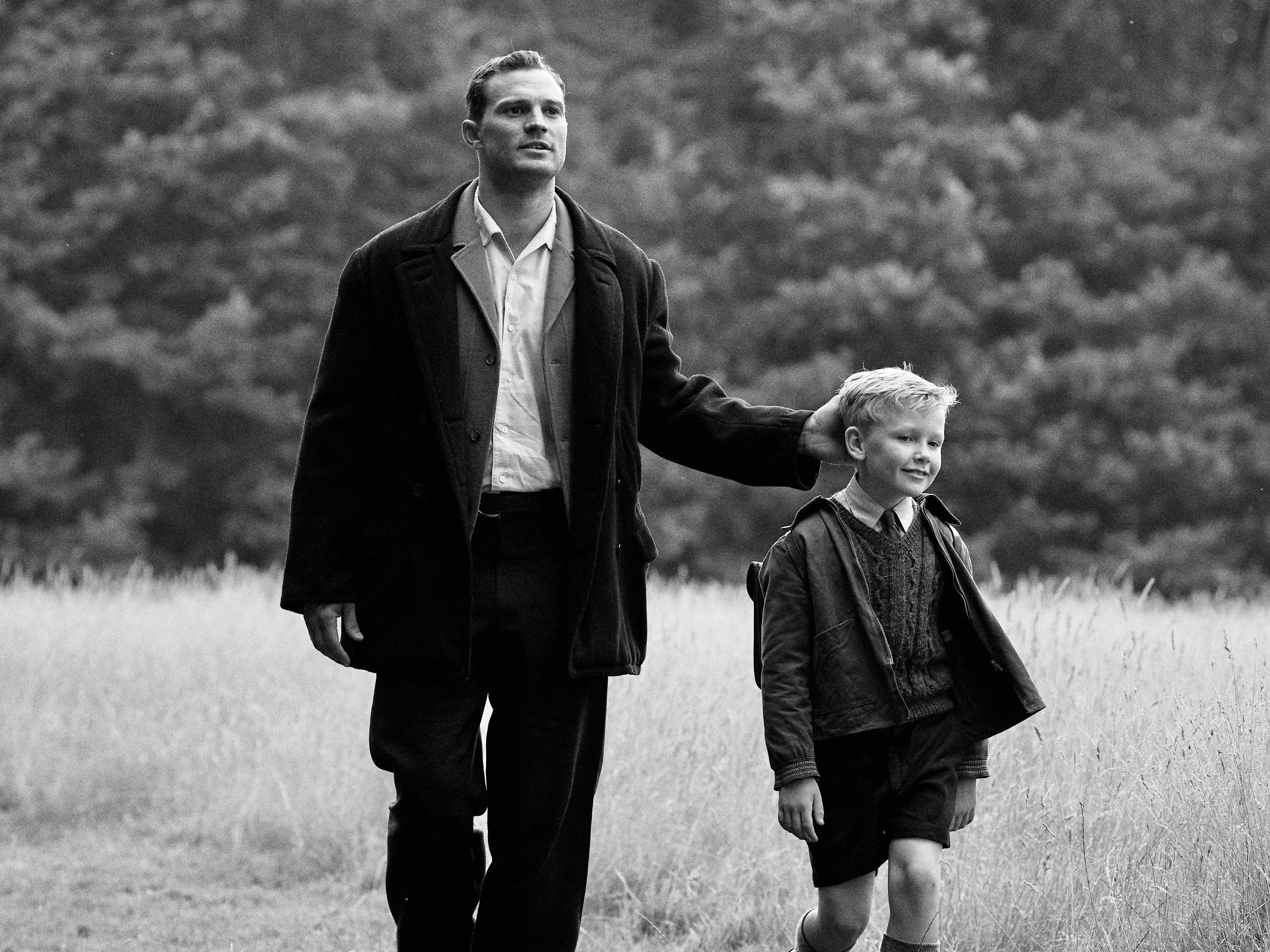 Director Kenneth Branagh’s semi-autobiographical film chronicles the life of a working-class family and their young son’s childhood during the tumult of the late 1960s in the Northern Ireland capital. Surrounded by sporadic violence and growing danger, nine-year-old Buddy finds himself confronted with the ugly reality of sectarian conflict. And, as the suffocating stranglehold of increasing turmoil tightens around his once-peaceful working-class neighborhood, Buddy tries his best to understand The Troubles — after all, someone must be responsible for forcing people to flee their homes. Now, Buddy’s family must come face to face with a nearly impossible, life-altering decision: stay or start packing?

Branagh won the Academy Award for Best Original Screenplay for this film at this year’s Oscars. The film also stars Dame Judi Dench and Ciaran Hinds, both of whom were nominated in the Supporting Actor categories.
For tickets go to: https://appsummer.org/event/belfast/
+ Add to Google Calendar+ Add to iCalendar