Appalachian Theatre: Lady and the Tramp 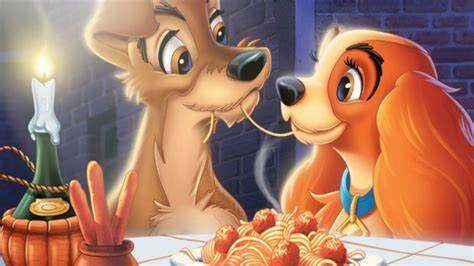 “Lady and the Tramp” is a 1955 animated musical romance film produced by Walt Disney featuring the voice of Peggy Lee, among others. It tells the story of a female American Cocker Spaniel named Lady, who lives with a refined, upper-middle-class family, and a male stray mutt called Tramp. When the two dogs meet, they embark on many romantic adventures and fall in love. It was the first animated movie to be filmed using the widescreen CinemaScope process, as well as the first animated film to be distributed by Disney’s Buena Vista division. A direct-to-video sequel, “Lady and the Tramp II: Scamp’s Adventure,” was released in 2001. The film will be screened at 10 a.m. on Saturday, August 13.