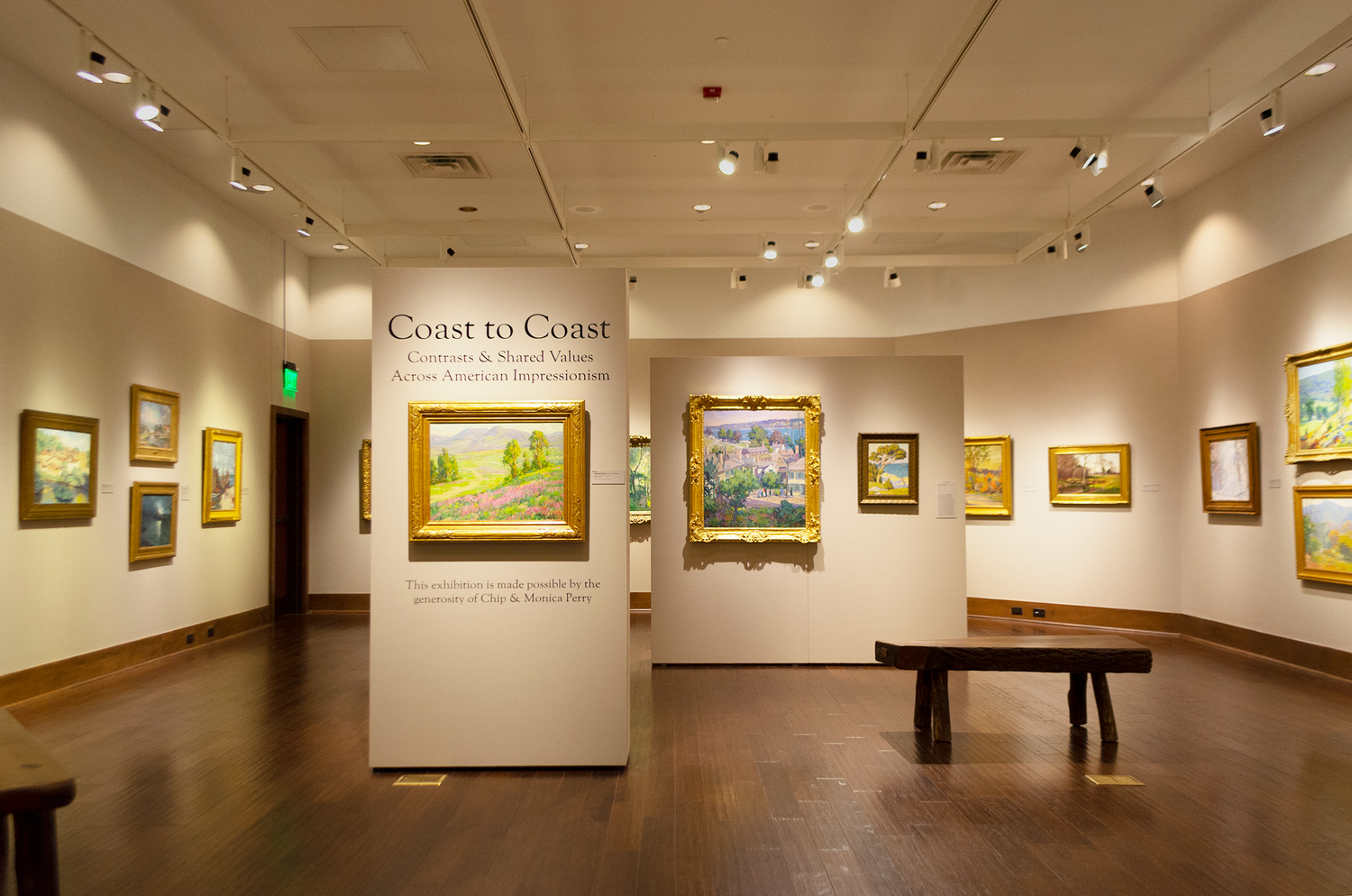 Coast to Coast draws connections across impressionist painting as it was practiced on opposite sides of America in the late 19th and early 20th centuries, focussing on the artists who made the journey—some permanently and some temporarily—and how the relationships that emerged between them led to a dynamic and often divergent approach to plein-air painting. Questions of style, training, the commercial market, and even the physical landscape itself emerge as a network of conditions that encouraged a vibrant departure from East Coast impressionism. This exhibition will include works by Maurice Braun, Alson S. Clark, Elliott Daingerfield, Childe Hassam, Jane Peterson, William Merritt Post, Hanson Putthuf, Jack Wilkinson Smith, and many others.