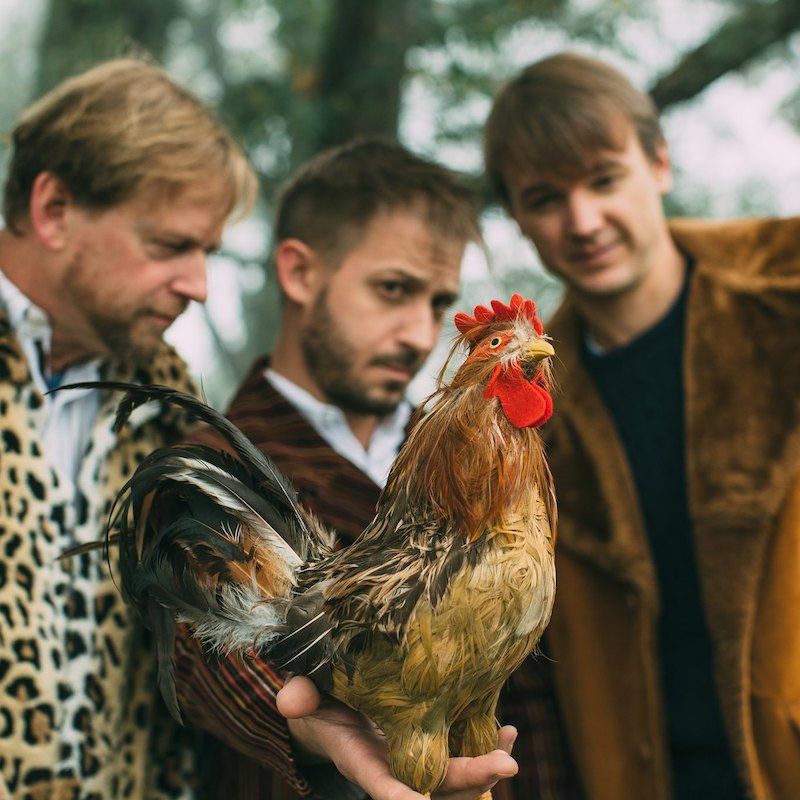 Loose Rooster is a Tradition-Plus Roots Rock band from the High Country of North Carolina. To maintain limited capacity of 25 audience members at a time, there will be TWO SEATINGS of this concert: a concert that begins promptly at 4:00 and a second show beginning at 5:30pm. The group is a collaboration between songwriter Tim Jones and guitarist Chris Capozzoli. Longtime Boone drummer, Dirk Brown, is the most recent addition to the band. This group formed in 2017 after Tim’s ‘Dead and Gone’ release. Inspired by their love for the Appalachian region, political unrest and relationships with humans, Loose Roosters released ‘Blood and Bone’. Listen to Loose Roosters. They are trying to tell you something.