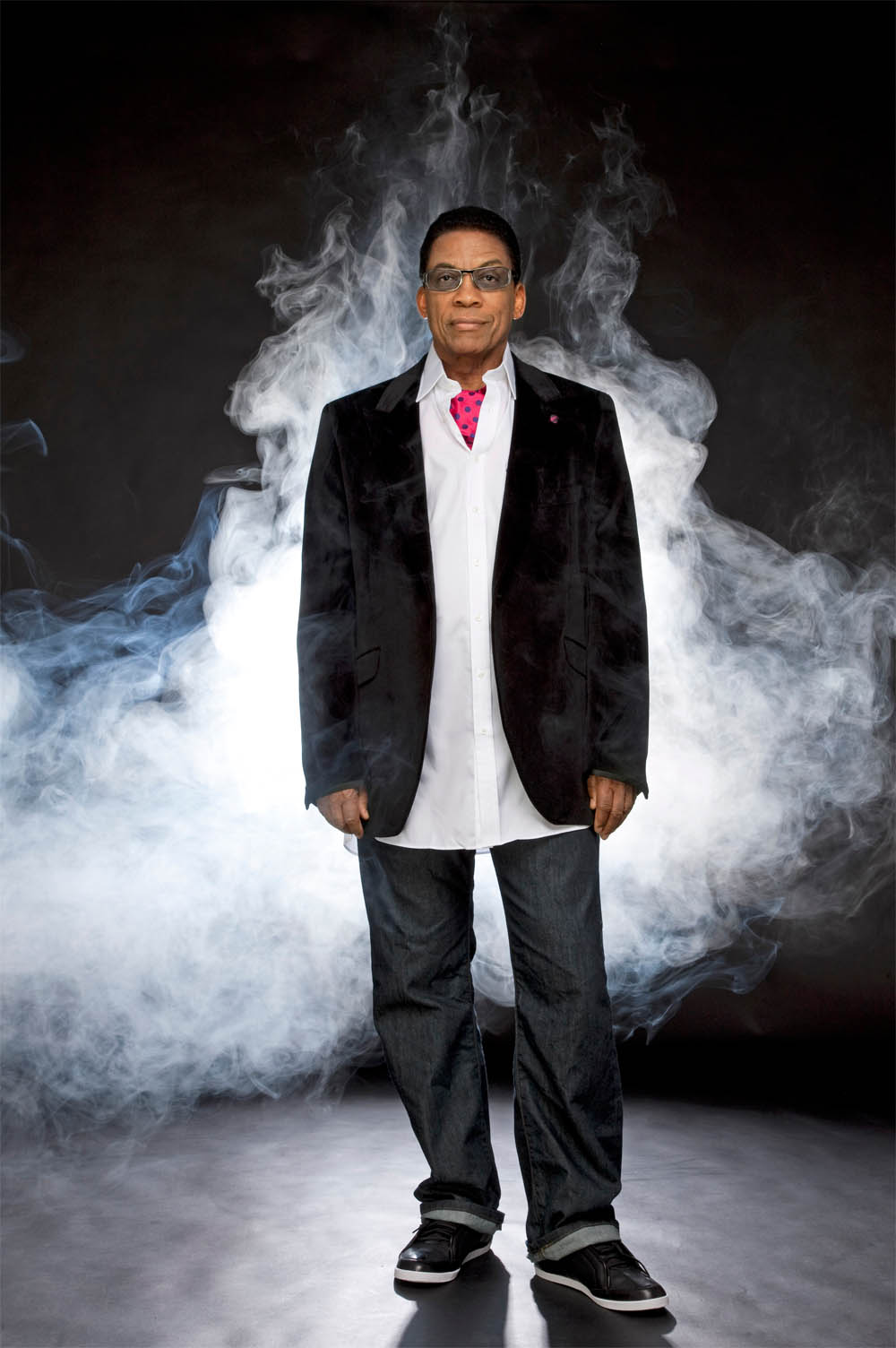 A legendary pianist and composer, Hancock received an Academy Award for his Round Midnight score and 14 Grammy Awards, including Album of The Year. He currently serves as Creative Chair for Jazz for the Los Angeles Philharmonic and as Institute Chairman of the Thelonious Monk Institute of Jazz. In 2011 Hancock was named a UNESCO Goodwill Ambassador by UNESCO Director-General Irina Bokova, received a Kennedy Center Honors Award in 2013 and a Grammy Award for Lifetime Achievement in 2016.