The Appalachian Theatre: Where The Lillies Bloom 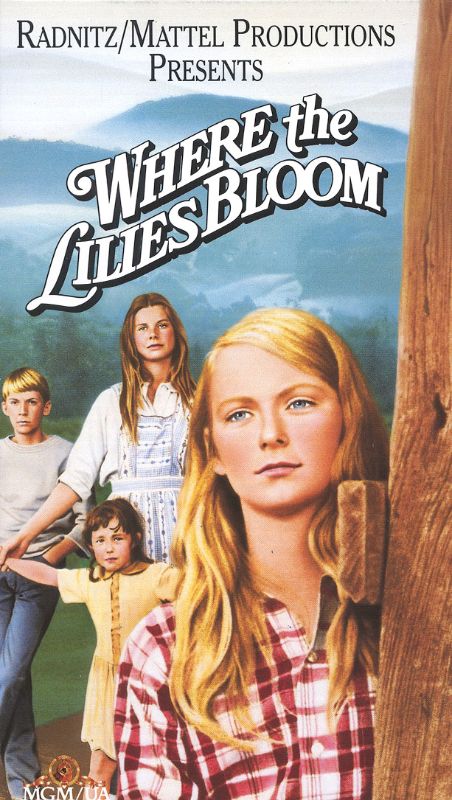 The Appalachian Theatre of the High Country is trying to track down the original cast and crew members of the “Where the Lilies Bloom,” the only major motion picture release ever filmed entirely in the High Country. They will be the honored guests and recognized during a curtain speech prior to a special screening of the movie at 10 a.m. on Saturday, June 18 at the venerable landmark on King Street in Boone. It is the first event on the recently-announced Saturday Morning Family Film Series sponsored by the theatre with the support of Allen Wealth Management. The general public is invited to attend the screening free of charge, but attendees under the age of 13 must be accompanied by a parent or guardian.