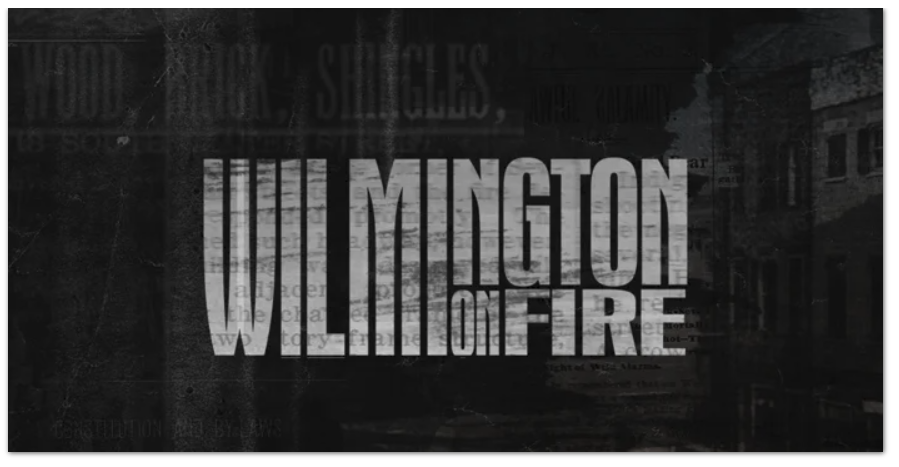 Join us for a special virtual screening of Wilmington On Fire and a discussion with Director/Producer Christopher Everett. The film will be available for free streaming from February 21 – 28th. On Thursday, February 25th at 6 pm we will have a film discussion with Director/Producer Christopher Everett. "Wilmington on Fire" is a new feature-length documentary that chronicles The Wilmington Massacre of 1898, a bloody attack on the African-American community by a heavily armed white mob. This incident has been barely mentioned and has been omitted from most history books.