BRAHM: Transforming a passion for music into a profession for life 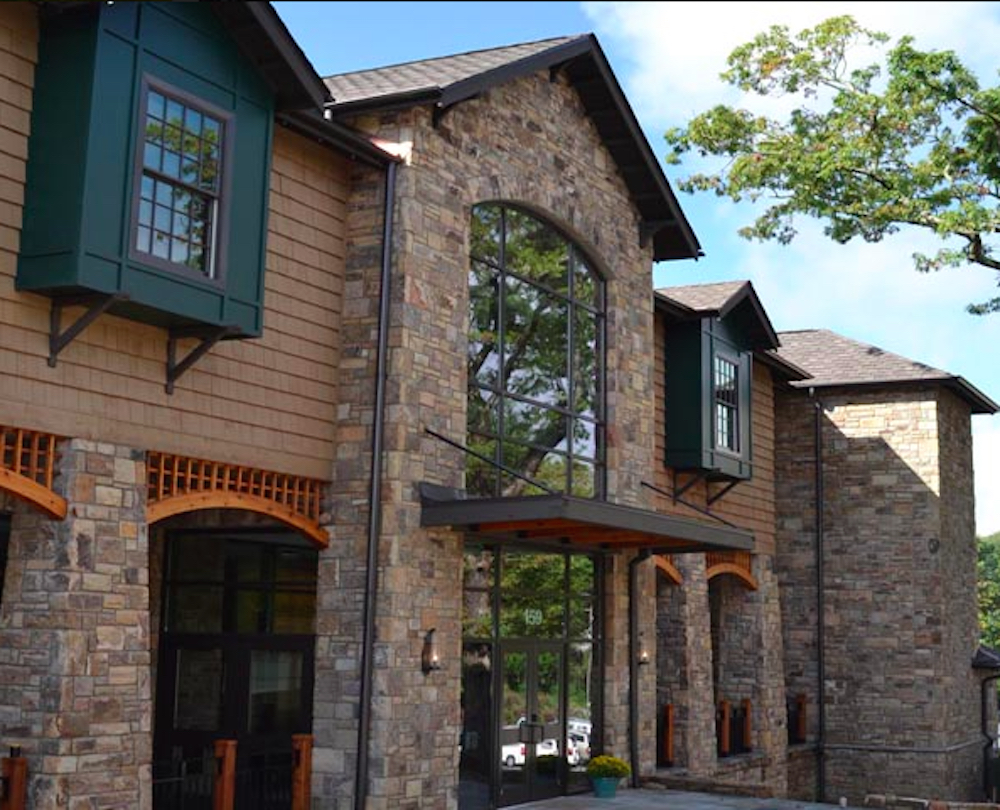 Join App State’s James Douthit for moving piano performances and a lively look at the opportunities students in the Hayes School of Music have to turn their talents into lifelong careers. Douthit will also share how his professional journey led him to be named dean of the university’s school of music — a progression of his work as a professor, pianist, and piano pedagogy clinician.

Douthit has performed extensively in the United States, as well as in Austria, Poland, China, and Great Britain. He is noted for his performance of piano compositions of Theodor Leschetizky (1830–1915), one of the most renowned piano pedagogues of the nineteenth century. Of note, the Leschetizky Association of America invited Douthit to present a concert in honor of Leschetizky’s birthday and his performance earned a standing ovation.

Reviews of Douthit’s recitals laud his performances as “musically poetic” and highlight his extensive technical and interpretive skills. He has been praised for his “sweeping gestures at the piano” that “extend his passion for the music and its communication to the audience.”