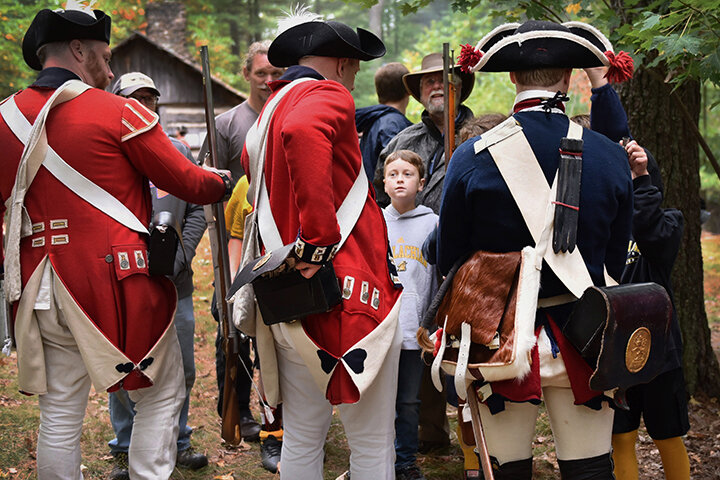 Witness as Hickory Ridge is transformed into a settlement under the occupation of the British Army in 1781. See how citizens reacted to having an army literally on their door steps. See how they would fight back without the British knowing. Also see how the British Army treated their subjects after their defeats at Kings Mountain and Cowpens as well as their costly victory at Guilford Courthouse. Times of tours & events TBD.