Movies at the Museum: Sludge 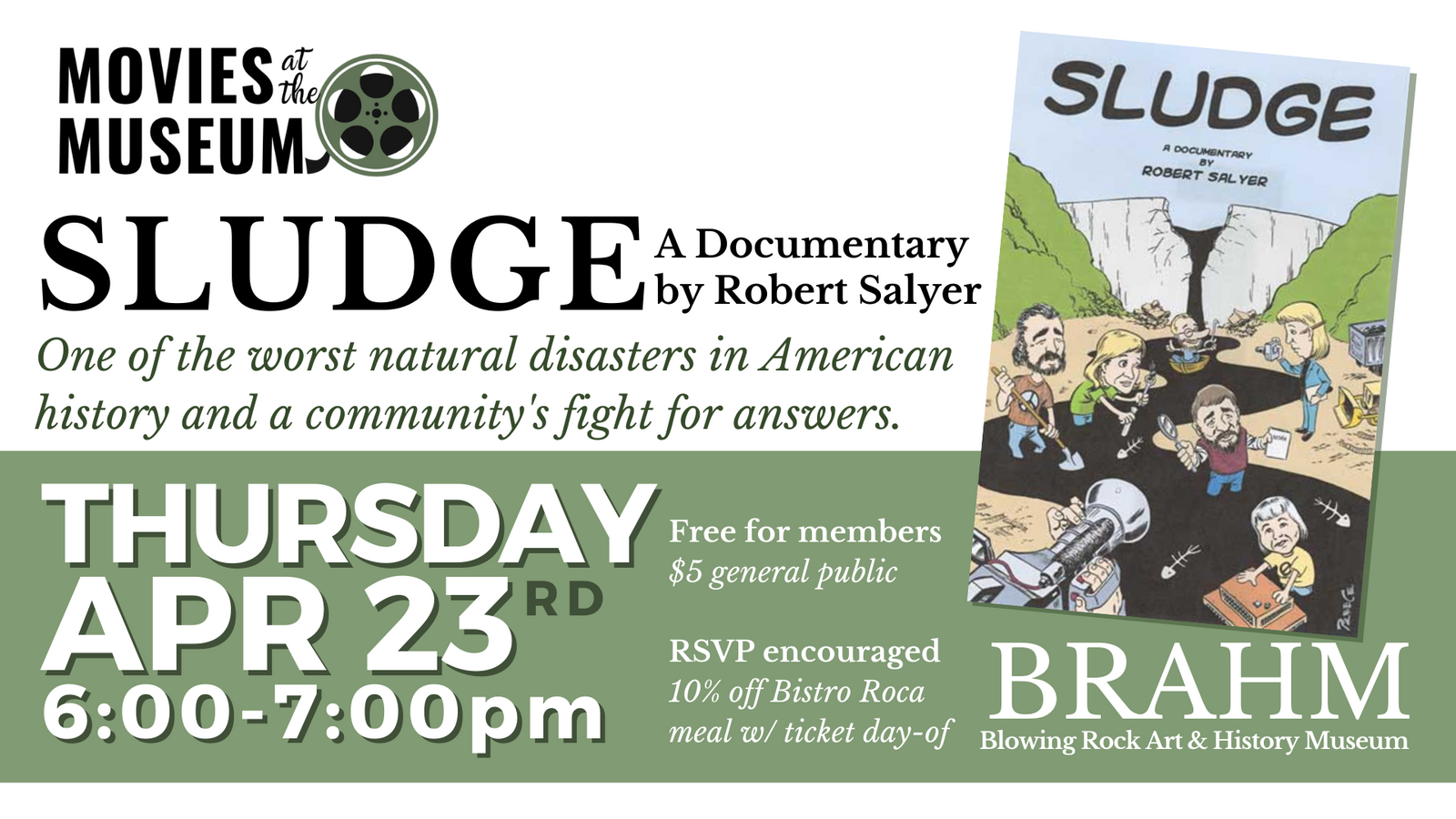 Shortly after midnight on October 11, 2000, a coal sludge pond in Martin County, Kentucky, broke through an underground mine below, propelling 306 million gallons of sludge into Wolf Creek and Coldwater Fork, two tributaries of the Tug Fork River. At a volume thirty times greater than the Exxon Valdez, the spill polluted hundreds of miles of waterways, including the Tug Fork of the Big Sandy River, and eventually reaching all the way to the Ohio River. By morning, Wolf Creek was oozing with the black waste; on Coldwater Fork, a ten-foot wide stream became a 100-yard expanse of thick sludge.