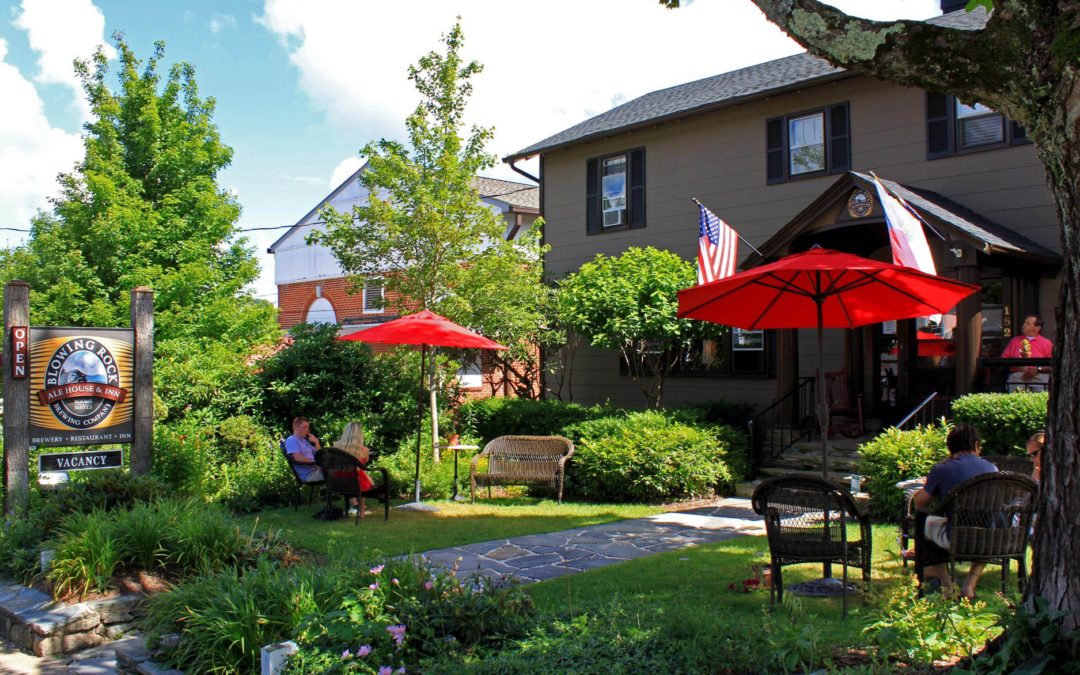 Welcome to Blowing Rock Brewing Co., our downtown artisan brewery! The local brewing facility on Sunset Drive was completed in 2013, along with the renovation and opening of the Blowing Rock Ale House & Inn. The Inn has 5 beautiful guest rooms, and the Ale House has become known for delicious, seasonally-focused dishes. Twelve taps offer plenty of brews to go with lunch or dinner.
Owners Jeff and Todd believe that clean mountain water, unique ingredients, and the local community together create craft beers like no others. The small-batch facility in Blowing Rock creates some truly special seasonal brews with ingredients like huckleberries, juniper berries, and peaches. One of the most recent beers was made as a fundraiser for the Middle Fork Greenway project, an IPA for “Improving People’s Access.” Some of these seasonal creations can only be found at the Blowing Rock Ale House, and are served alongside their Legacy and Elevation Series. Blowing Rock Brewing has expanded into Hickory as well, and now produces 26 styles of locally made craft beer. 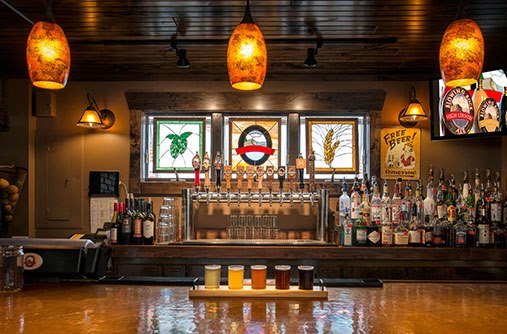 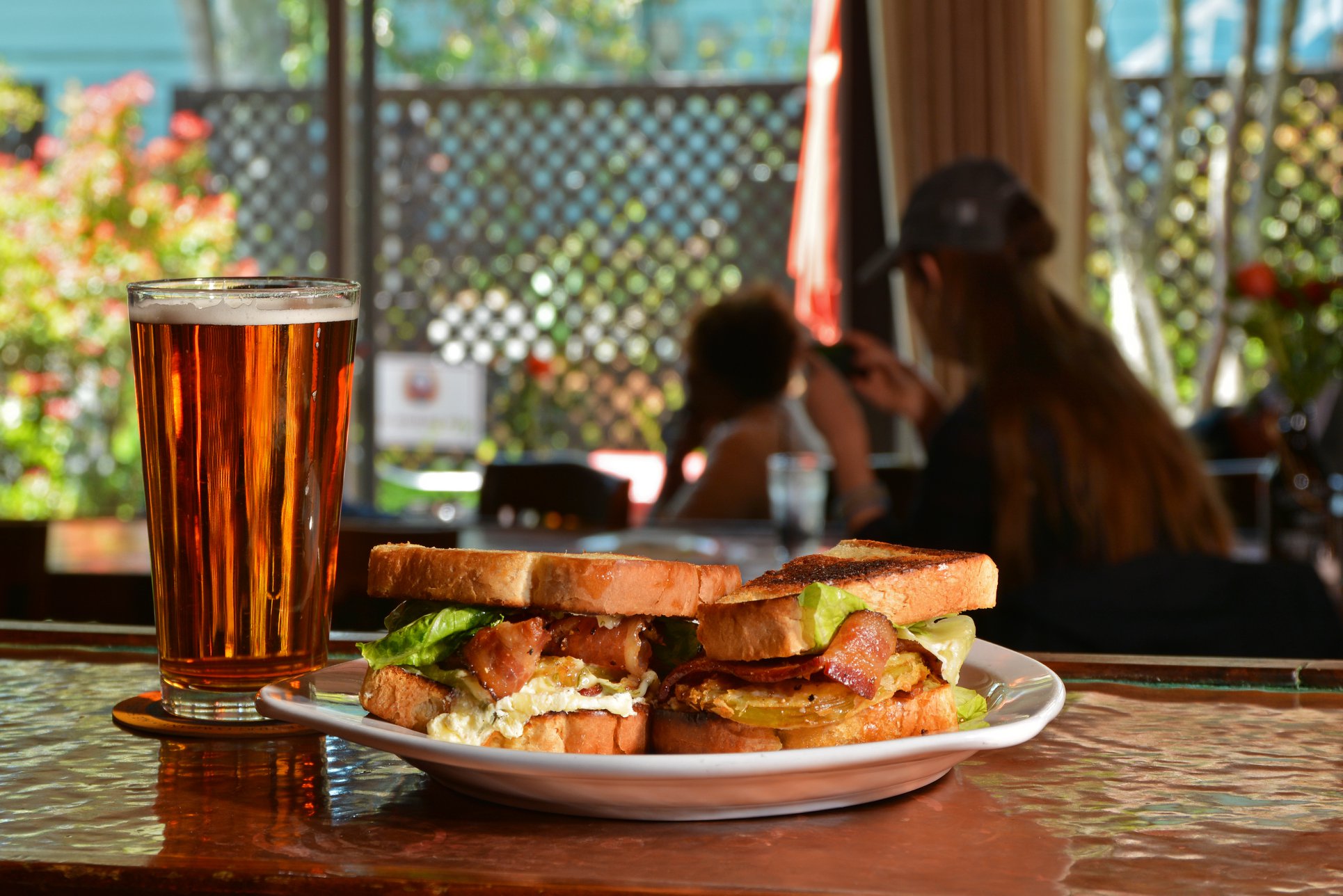 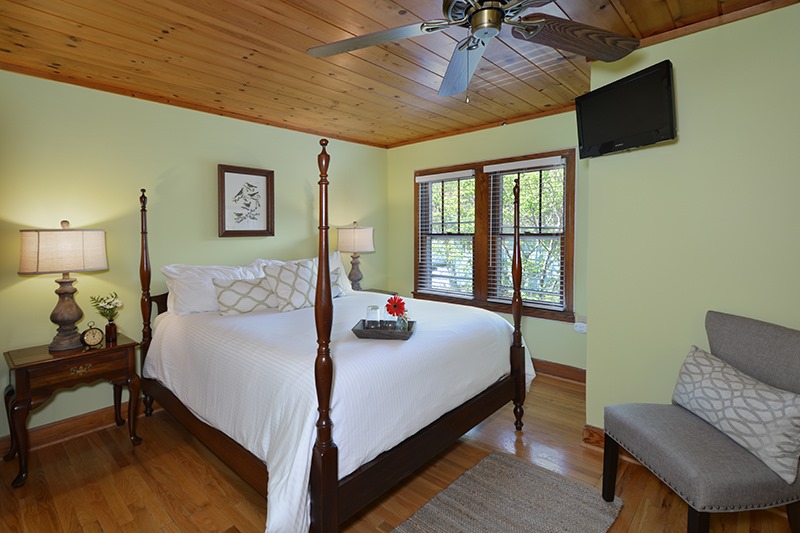 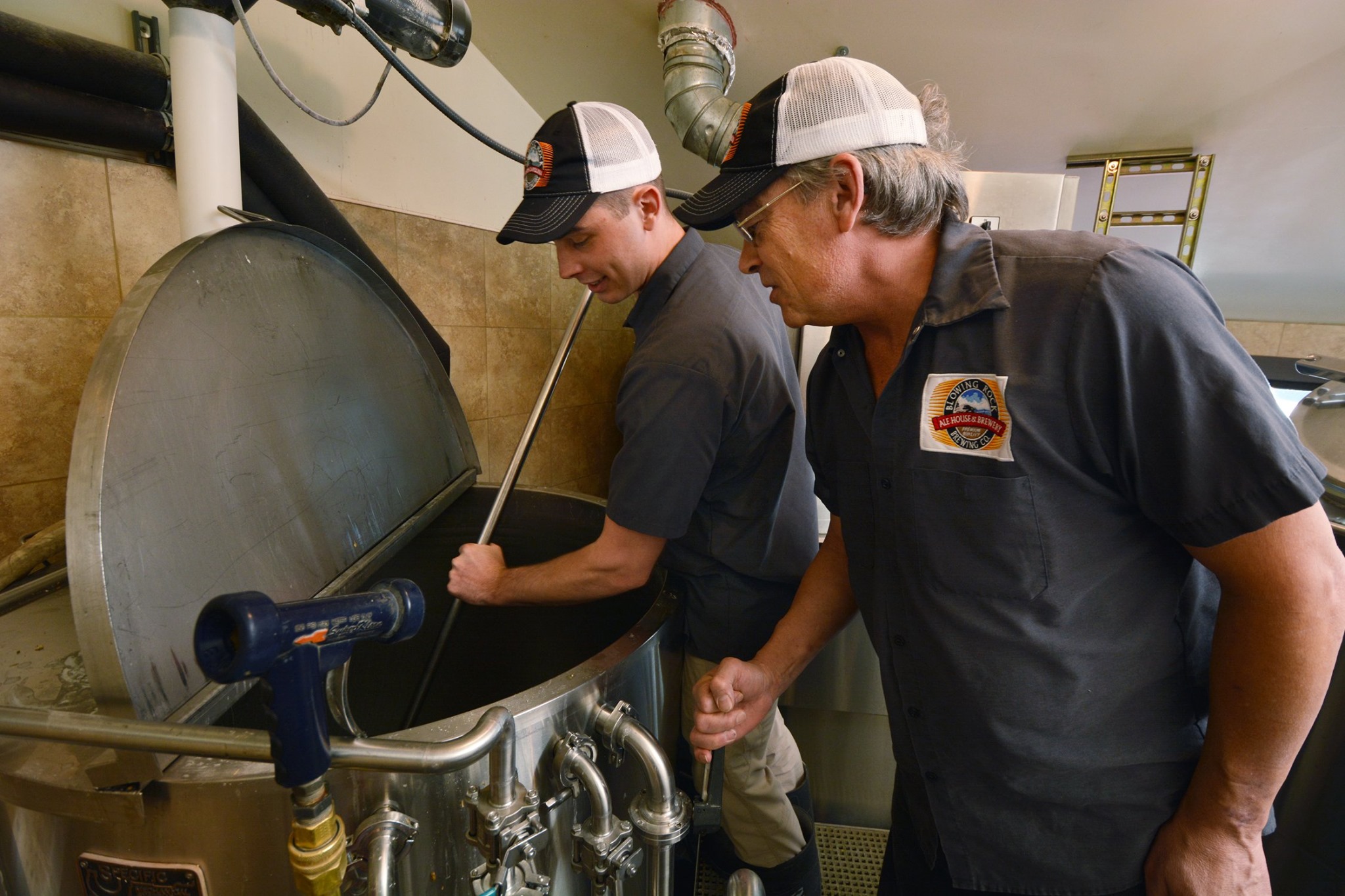 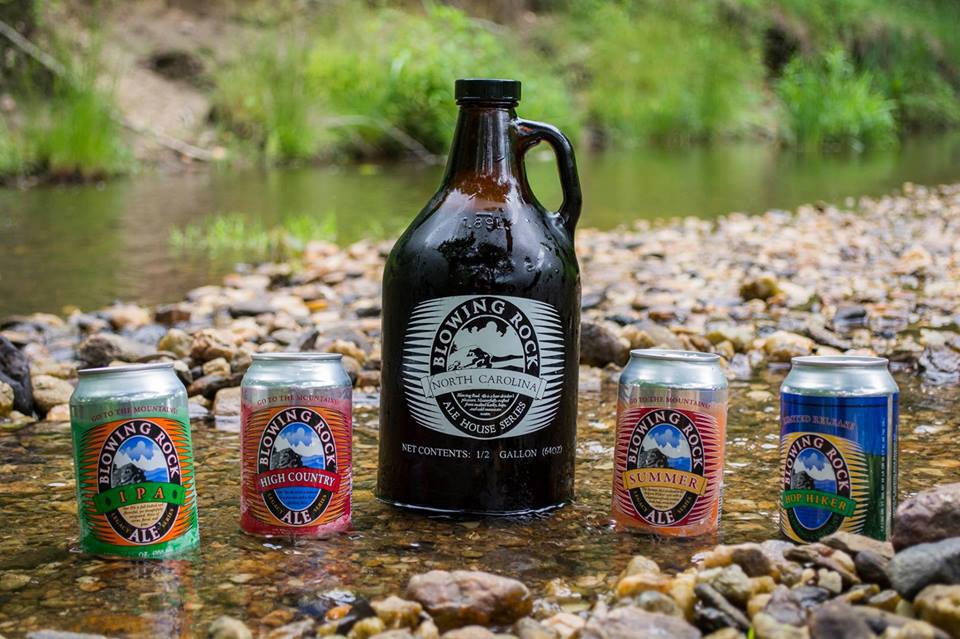 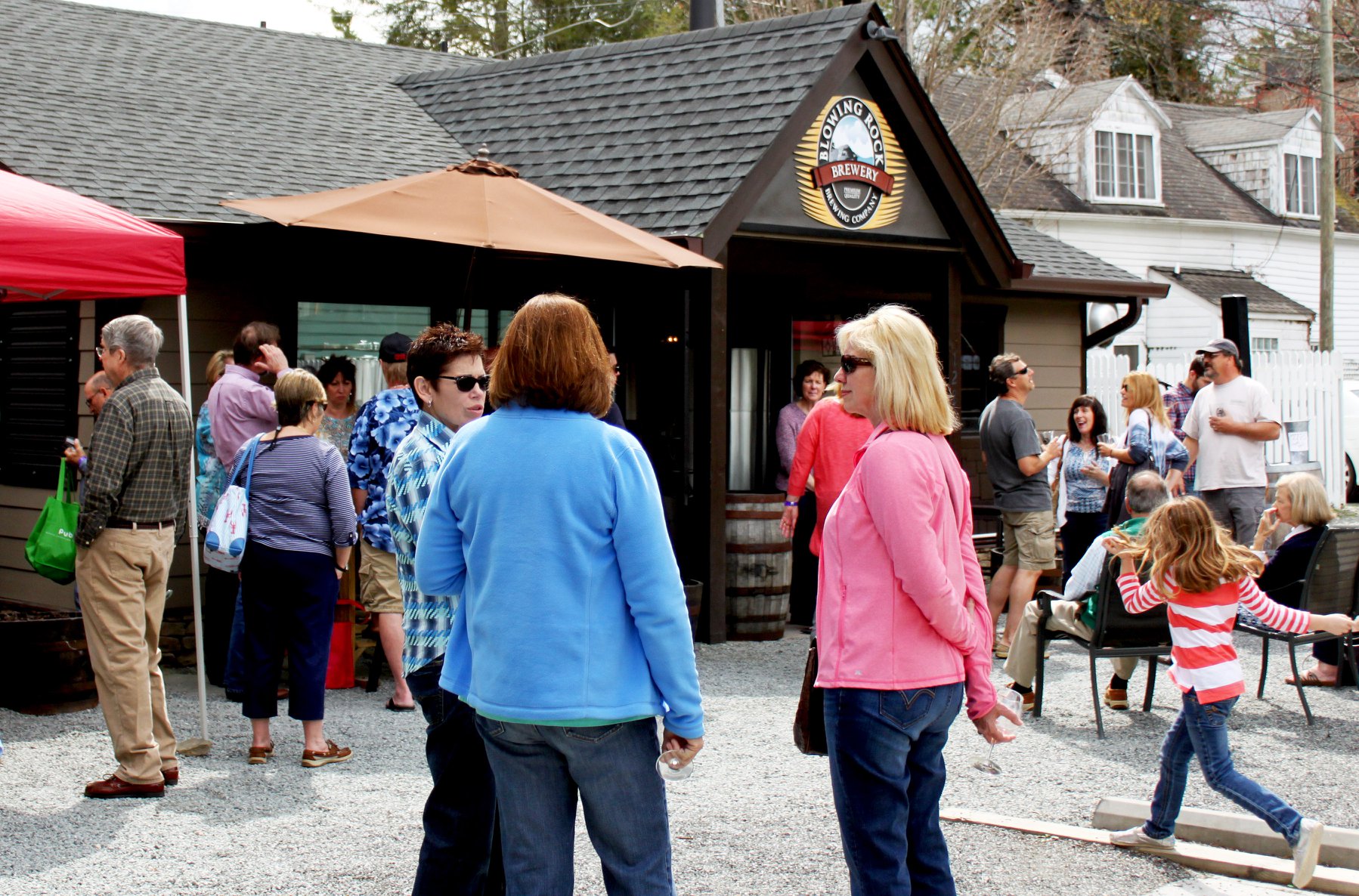 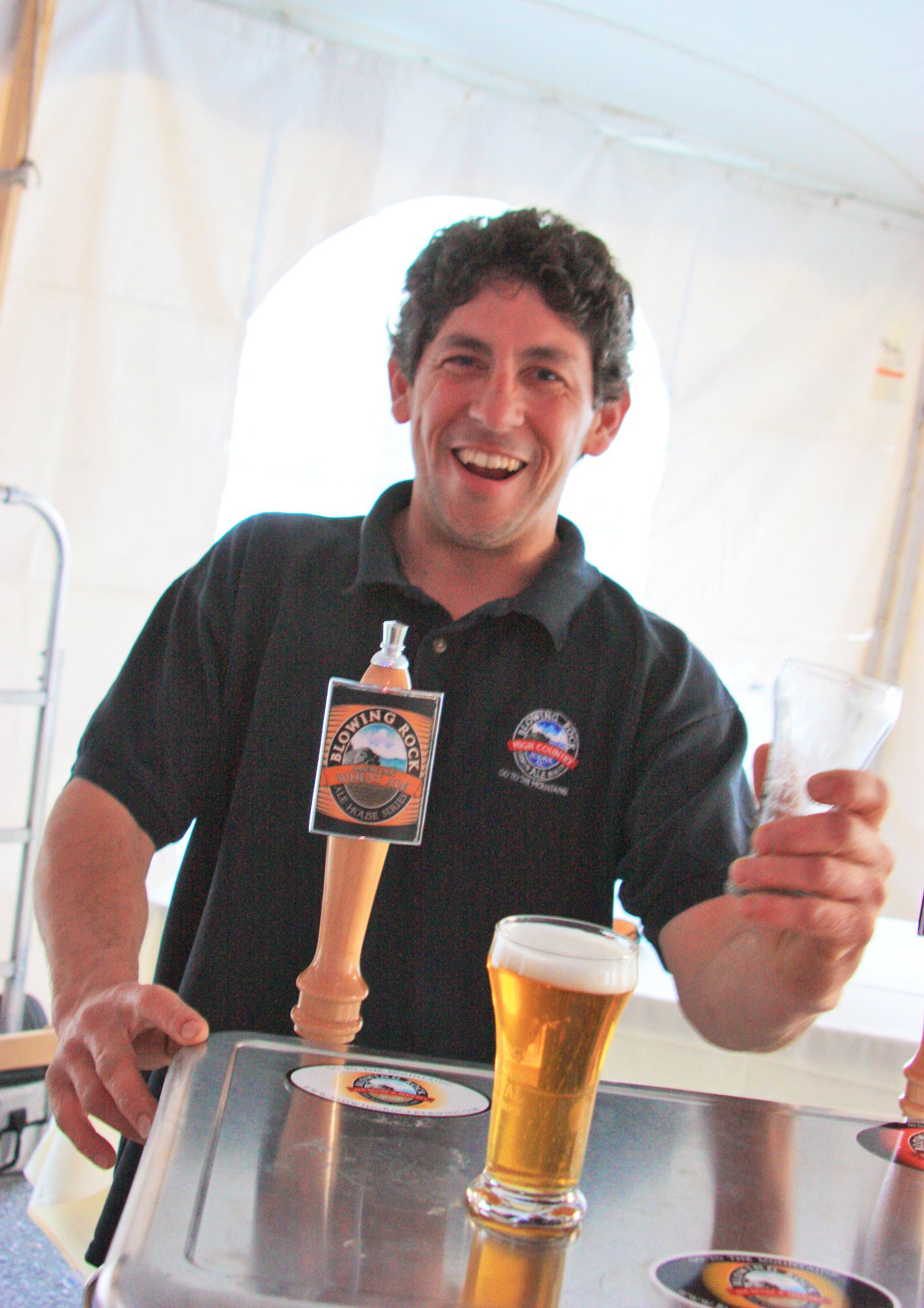 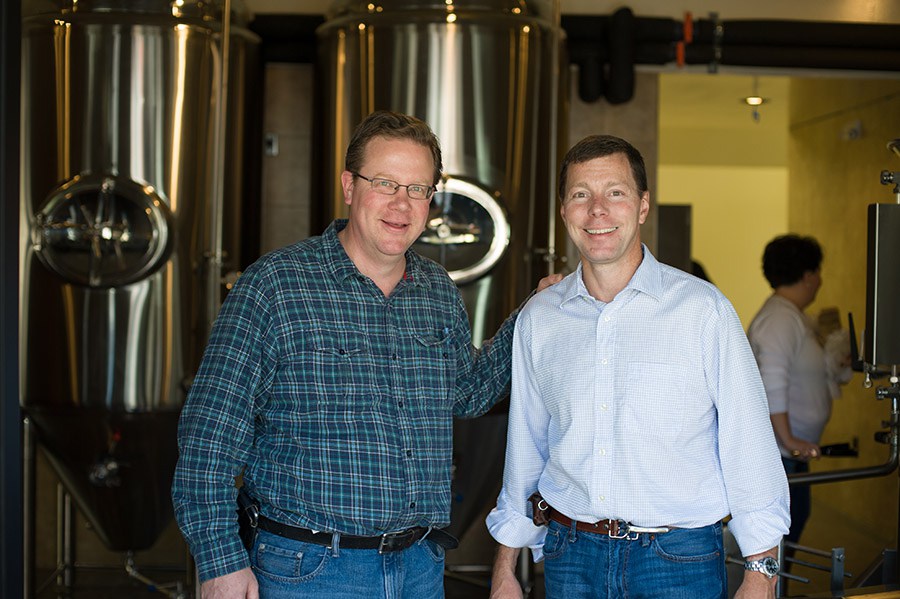