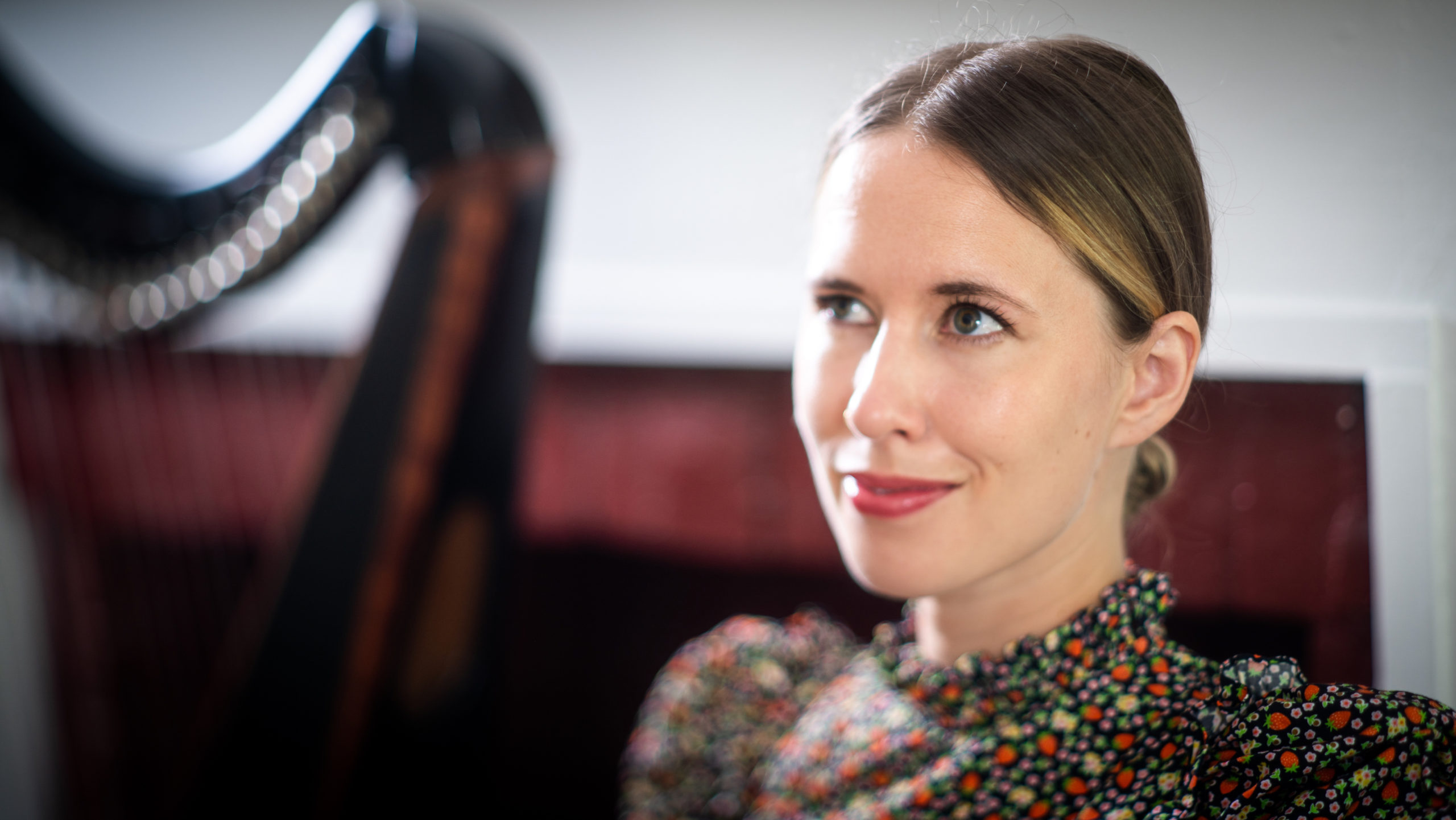 Sponsored by McDonald’s of Boone

Harpist and composer Maeve Gilchrist’s new offering The Harpweaver plays on the idea of artistic nostalgia. When we can’t be with those that we love, surely the next best thing is to experience the catharsis of familiar sounds; notes and words that bring a sense of connection, possibility and joy. Originally from Edinburgh, Gilchrist — a migrant musician — has been making her mark as a ground-breaking harpist on the streets of New York and Boston for for nearly two decades through her collaborations with The Silkroad Project, Nic Gareiss, Viktor Krauss, Ambrose Akinmusire, Darol Anger, Solas and Okkyung Lee. With The Harpweaver, Gilchrist steps into her own as a composer and producer and illuminates her roots as a traditional folk musician through the prism of luscious string parts, electronic manipulation and an archived recitation of “The Ballad of the Harpweaver,” by the poet Edna St. Vincent Millay, a celebrity of Jazz-Age America.

In addition to “The Harpweaver” program, the Grammy-nominated Aizuri Quartet (who recently appeared on The Late Show with Stephen Colbert accompanying Wilco in a performance of “Poor Places”) will bring a selection of their trademark exploratory repertoire juxtaposing the timeless old with strikingly new and exhilarating string compositions.

For tickets go to: https://appsummer.org/event/maeve-gilchrist-featuring-aizuri-quartet-kyle-sanna-the-harpweaver/