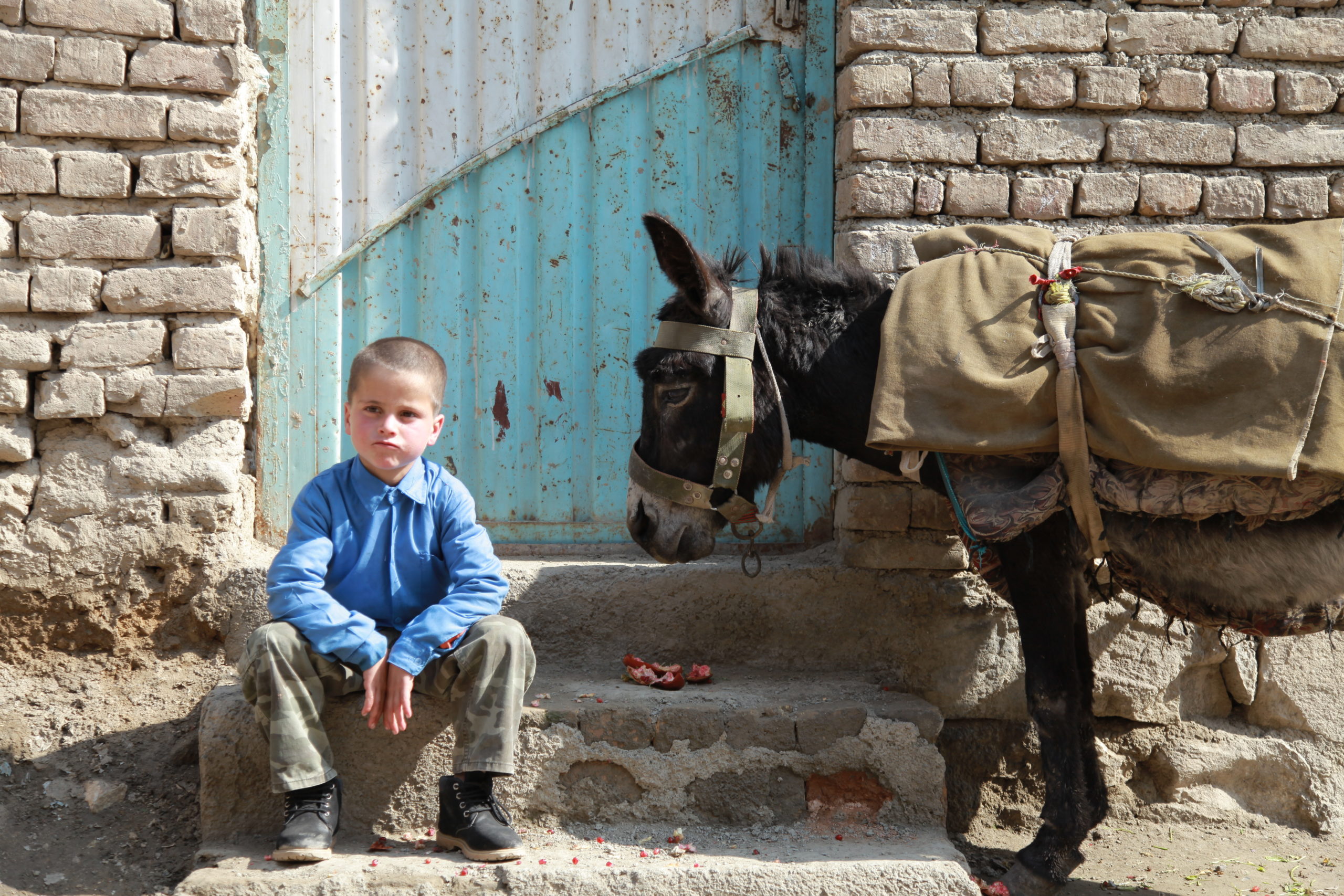 In Pashto/Farsi with English subtitles

Nine-year-old Hewad peddles food and amulets tackling dangers of daily street life during an ongoing war in Afghanistan. Following an explosion, he is photographed amongst other civilian casualties by an Australian journalist, igniting his daydreams of becoming a Hollywood actor. Hewad auditions a gang of street children for the journalist’s camera not knowing that dreams would come true in unexpected ways by war.

For tickets go to: https://appsummer.org/event/when-pomegranates-howl/