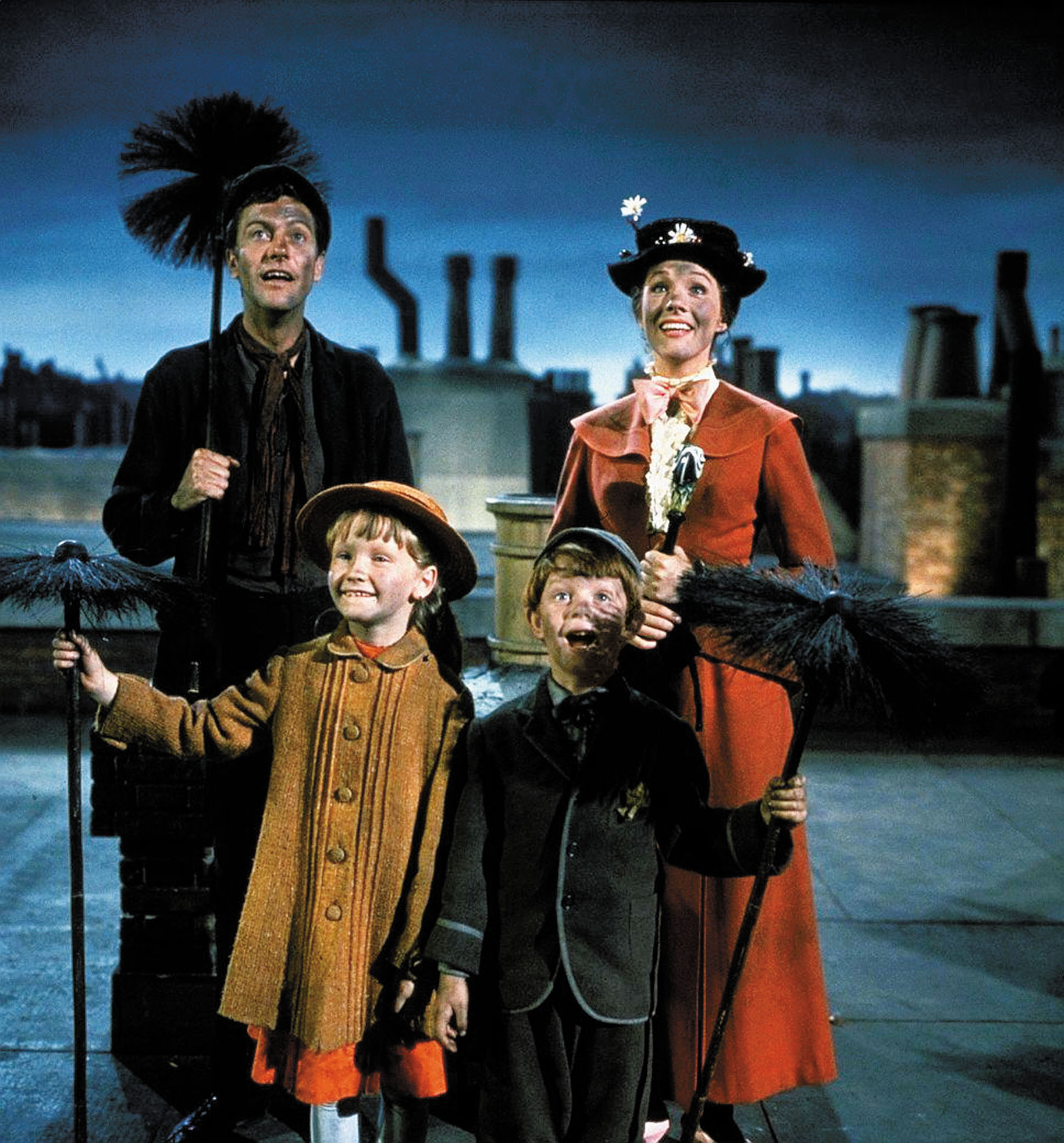 Disney’s “Mary Poppins” is a 1964 musical fantasy based on P. L. Travers’s book series of the same name. The film combines live-action and animation and stars Julie Andrews in her feature film debut as a nanny who visits a dysfunctional family in London and employs her unique brand of lifestyle to improve the family’s dynamic. Dick Van Dyke, David Tomlinson, and Glynis Johns are featured in supporting roles. It received a total of 13 Academy Awards nominations, including Best Picture – a record for any film released by Walt Disney Studios – and won five, including Best Actress for Andrews, Best Original Music Score, and Best Original Song for “Chim Chim Cher-ee.” The film was selected for preservation in the U.S. National Film Registry by the Library of Congress as being “culturally, historically, or aesthetically significant.” The film will be screened at 10 a.m. on Saturday, August 6.