John McEuen and the Circle Band at The Appalachian Theatre 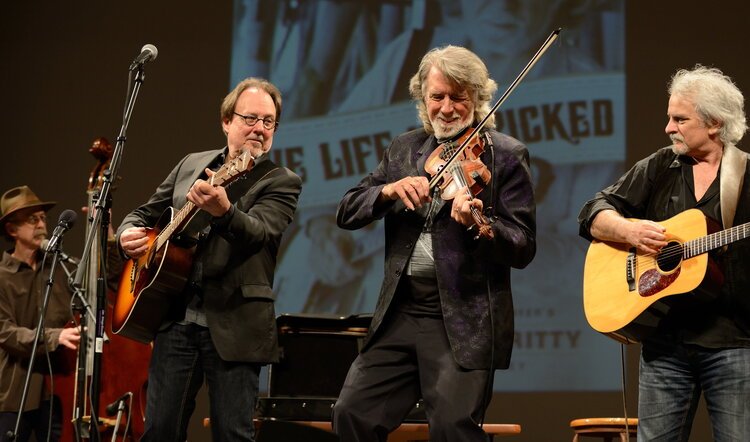 John McEuen was a founding member of the Nitty Gritty Dirt Band. This California-native’s group brought forth a new era in folk music, collaborating with timeless legends such as Earl Scruggs, Merle Travis, Vassar Clements, Mother Maybelle Carter, and Doc Watson. This performance will showcase the critically acclaimed album featuring all the above and more from “Will the Circle Be Unbroken.” This three-sided recording from 1972 has been hailed as a national treasure, swiftly earning a place in the Library of Congress, as well as several other accolades. “McEuen continues as America’s instrumental poet… his stellar playing brings us musical photographs from around the world…” – Country Weekly.