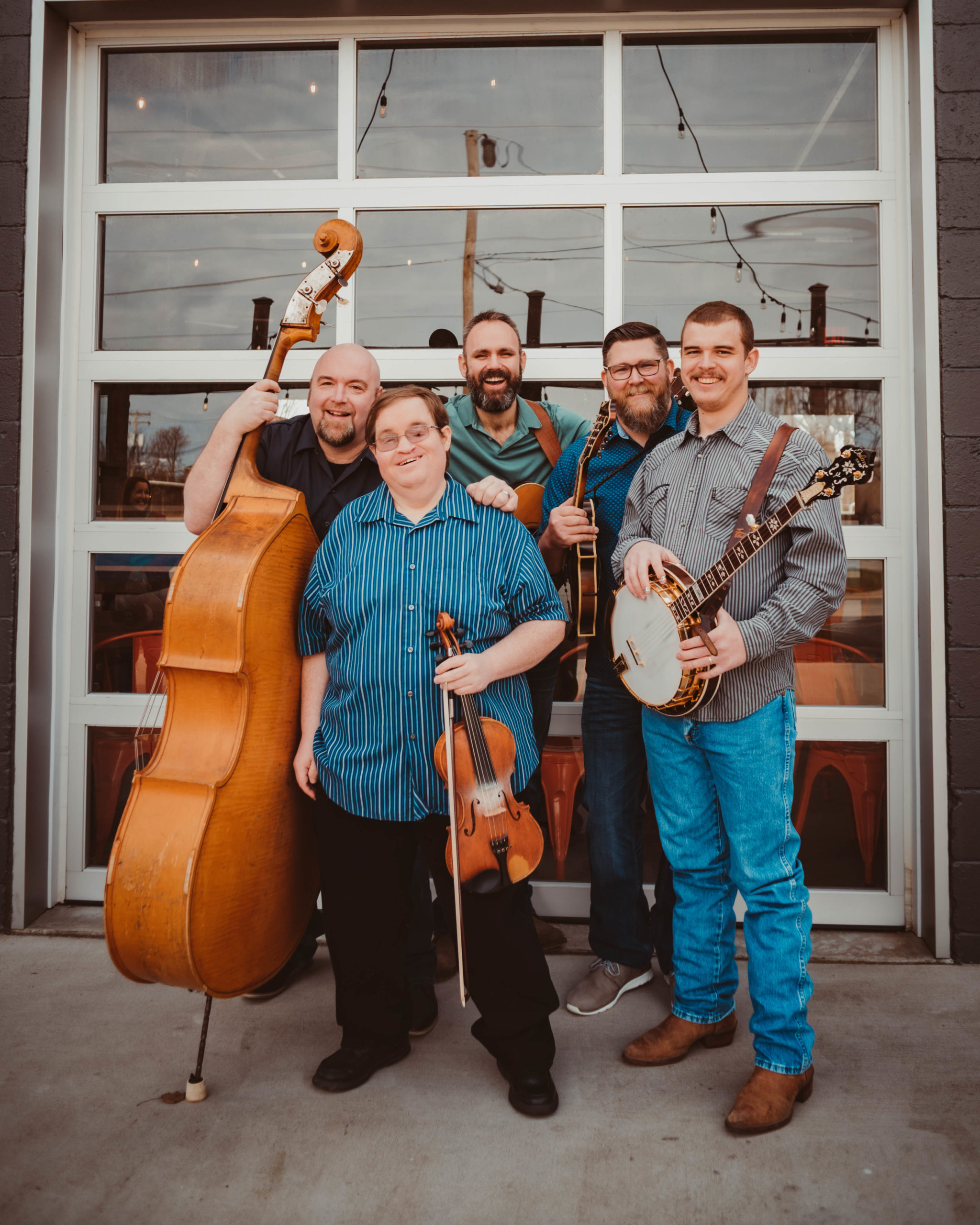 As part of Boone’s Doc Watson Day Celebration, 2020 Grammy Award-winner Michael Cleveland & Flamekeeper perform August 19 on the stage named in honor of Watson, the seven-time Grammy-winning legend who lived in nearby Deep Gap, NC. Vince Gill described Cleveland as follows: “Michael plays fearless and it’s intoxicating to play with him because he makes you play fearless. He takes no prisoners, but he plays with restraint and a soul. He plays without abandon. It’s wicked to see how much music he pulls out of a bow. He’s untouchable.”