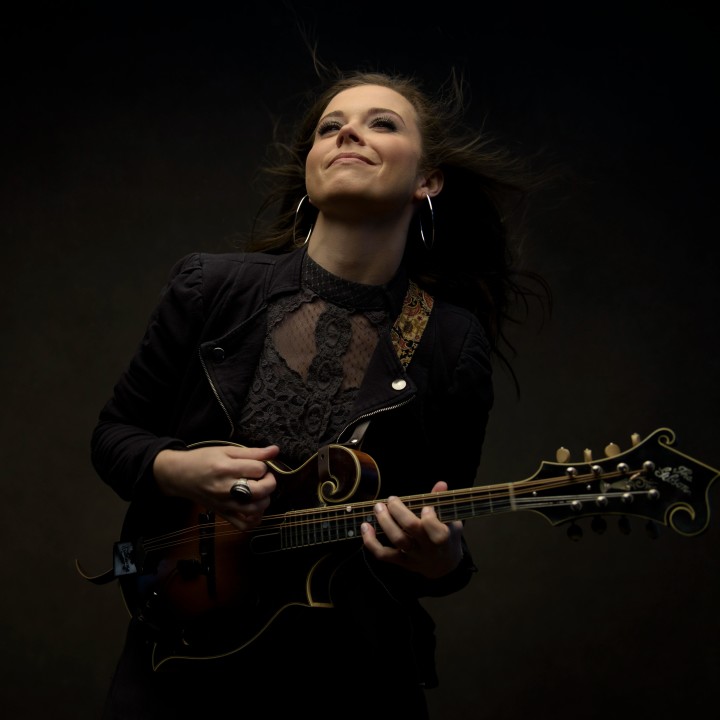 The Mast Store Americana Music Series on the Doc Watson Stage of the Appalachian Theatre continues on September 29 with bluegrass singer-songwriter, mandolinist, and guitarist Sierra Hull. Her stellar career started with a Grand Ole Opry debut at age 10, Carnegie Hall at 12, and her debut album, “Secrets,” at age 13. She played the Kennedy Center at 16 and the next year became the first bluegrass musician to receive a Presidential Scholarship at the Berklee College of Music. As a 20-year-old, Hull played at the White House.