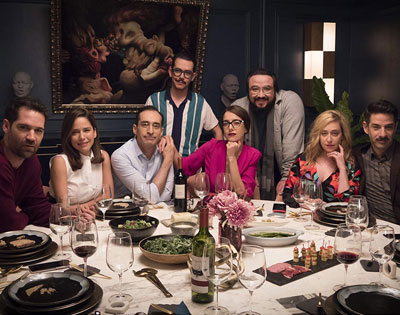 Tapping into our cell phone-obsessed zeitgeist, seven long-time friends meet for an intimate dinner party during a lunar eclipse. When the hostess suggests a party game in which the attendees agree to make all calls and texts public, secrets and lies abound, forcing the participants to question how much they really know about each other. 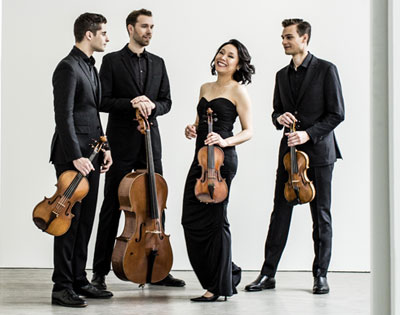 Please come out for a unique evening of world-class chamber music by the Tesla Quartet, in an informal and intimate café setting— complete with great food and drink, socializing and a panoramic view of the Appalachian State University football stadium! 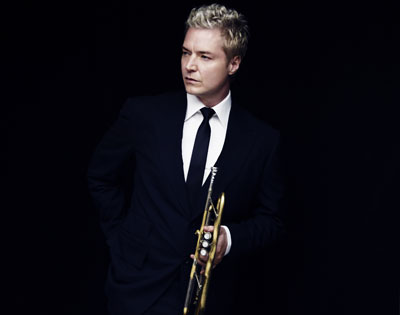 Multi Grammy Award-winning master trumpeter and composer Chris Botti returns to the festival for a dazzling evening of music, ranging from jazz to pop to rock. For over two decades, this brilliant bandleader and born showman has amassed a spectacular variety of honors, including multiple Gold and Platinum albums, to become the nation’s largest selling […] 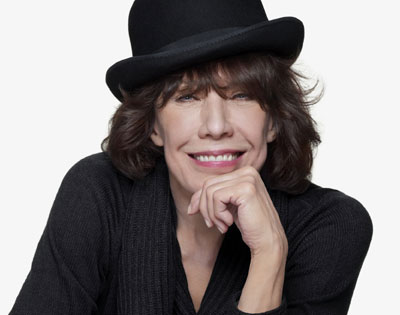 Lily Tomlin returns to Boone for an unforgettable night of fun and sidesplitting laughter. “Tomlin is amazing,” raves the New York Times, and “she has made the one-person show the daring irreverent art form it is today,” declares Newsweek. This unique comic artist takes her audience on a “wise and howlingly funny” trip with more […] 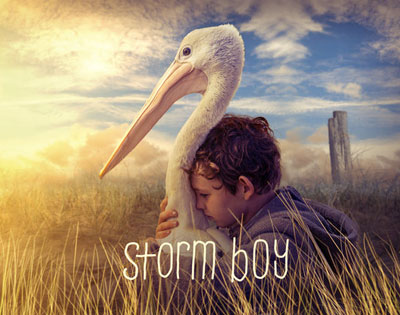 Based on the 1964 Australian children’s book by Colin Thieve, Storm Boy tells the story of 10-year-old Michael Kingley who lives a lonely life with his reclusive father, Hideaway Tom, on the desolate coastline of South Australia. When a group of hunters kills a majestic pelican and orphans its young on the beach, Mike convinces […] 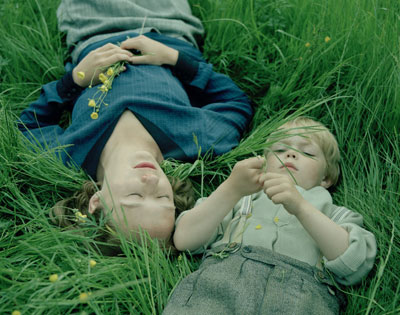 Becoming Astrid is a 2018 biographical drama film about the early years of Swedish author Astrid Lindgren, the world’s third most-translated children’s writer, credited for more than 100 books including Pippi Longstocking. Eager to break free from her conservative upbringing, teenaged Astrid trades her carefree life working on her family’s farm for an internship at […] 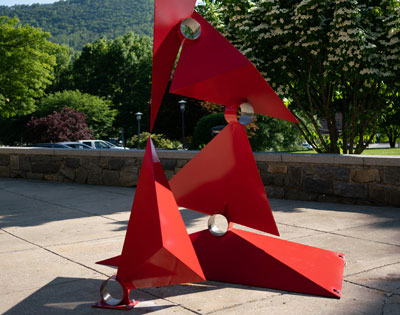 The Rosen Sculpture Competition & Exhibition is a national, juried competition presented annually by the Turchin Center for the Visual Arts. To celebrate the 33nd anniversary of this inspiring installation, join competition juror Bill Brown on an educational outdoor tour of the ten selected pieces from this year’s competition. The tour concludes at the Schaefer […] 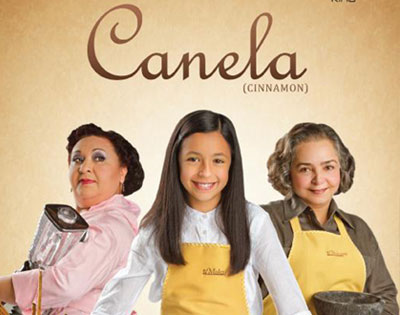 El Molcajete, a traditional Mexican restaurant in downtown Mexico City, is the pride and joy of Maria’s grandmother, Dona Tere. When Maria’s mother suddenly passes away, Dona Tere mourns the loss of her daughter and stops working at the restaurant. Maria must find a way to bring her grandmother back to the restaurant before the […] 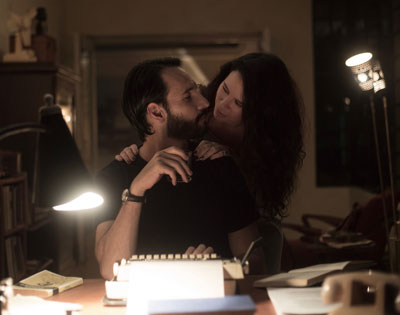 A Translator tells the true story of a Russian Literature professor at the University of Havana who is ordered to work as a translator for the child victims of the Chernobyl nuclear disaster when they are sent to Cuba for medical treatment in the late 1980s. Torn from the abstract world of academia and forced […] 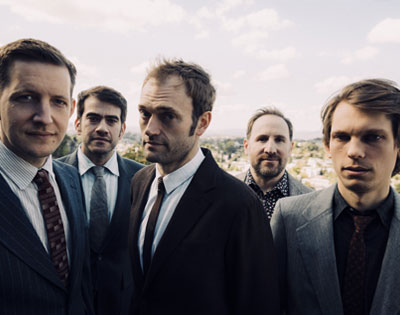 Punch Brothers are the quintet of mandolinist Chris Thile, guitarist Chris Eldridge, bassist Paul Kowert, banjoist Noam Pikelny and violinist Gabe Witcher. The band has been acknowledged by the Washington Post of “…taking bluegrass to its next evolutionary stage, drawing equal inspiration from the brain and the heart.” Punch Brothers’ latest album on Nonesuch Records, […] 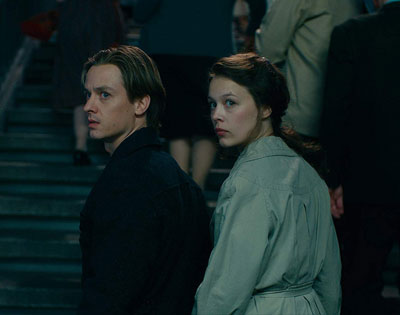 Inspired by real events and spanning three eras of German history, Never Look Away tells the story of a young art student, Kurt Barnert who falls in love with fellow student, Ellie. What neither of them knows is that their lives are already connected through a terrible crime Ellie’s father committed decades ago. 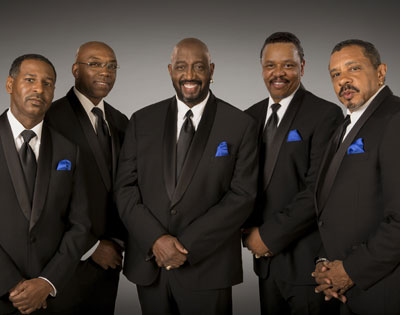 For more than fifty years, The Temptations have prospered, propelling popular music with a series of smash hits and sold-out performances throughout the world. The Temptations' forty-four Billboard Top 10 hits include My Girl, Ain’t Too Proud, Papa Was a Rolling Stone and I Can’t Get Next to You. The group includes original member Otis […]